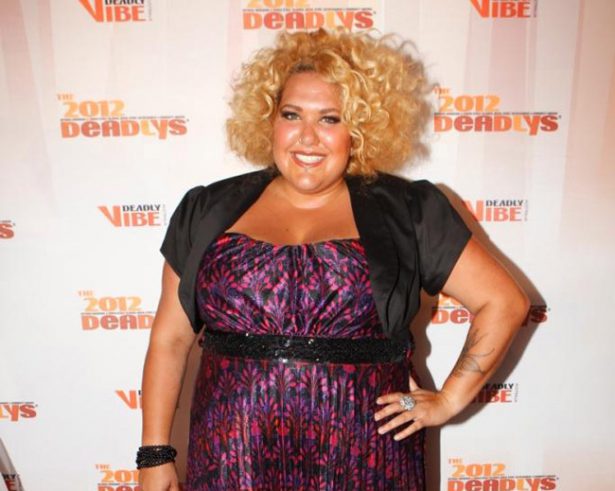 One of the Deadlys® most glittering events is the Red Carpet where celebrities and community achievers gather just before the main show in the Opera House. Over the years, it has hosted our top performers across sport, music, the arts and community.

Acclaimed Torres Strait Islander singer/songwriter Christine Anu was first invited to the Deadlys® in 2004 when she released her first album Stylin’ Up, and was lucky enough to receive an award.

“Since then I’ve been nominated, performed and have been to pretty much every Deadly Award,” she says.

Big, Beautiful & Sexy singer/songwriter Casey Donovan has not only won a Deadly but hosted the show in 2011 and 2012, since her rise to fame on Australian Idol in 2004 when she was the youngest ever winner at 16 years old.

“The Deadlys have been very supportive of me at all stages my career, and it’s been with me while I was growing up. Not only as part of my community but in recognising Aboriginal and Torres Strait Islander artists in the Australian music industry,” Casey says.

Other winners and nominees have included celebrities such as Jessica Mauboy, Cathy Freeman, Archie Roach, Deborah Mailman and Gurrumul Yunupingu.

“The Deadly awards are a night of fun, fashion and recognition for the great achievements of the Aboriginal and Torres Strait Islander community… and I get to wear sexy frocks,” Casey says.

To Christine, the Deadlys® are an opportunity to provide role models for young Aboriginal and Torres Strait Islander people.

“The Deadlys are an amazing community event. It’s one night on the calendar where we all get to catch up and have a yarn about what we’ve all been up to the past year,” Christine says.

“It’s important to give young people role models and you can’t overstate the importance of pride in the community and for the overall health of the community.”

Nominations will be closing this Sunday, June 30 and everyone is encouraged to participate in the voting process.

“It’s so important that you as a member of the community have a say so that your fingers do the walking and jump online to make your voice heard,” Casey says.

If you know someone who you think deserves an award, be it a celebrity, sportsperson or member of your community, then log on to deadlys.com.au and nominate now.